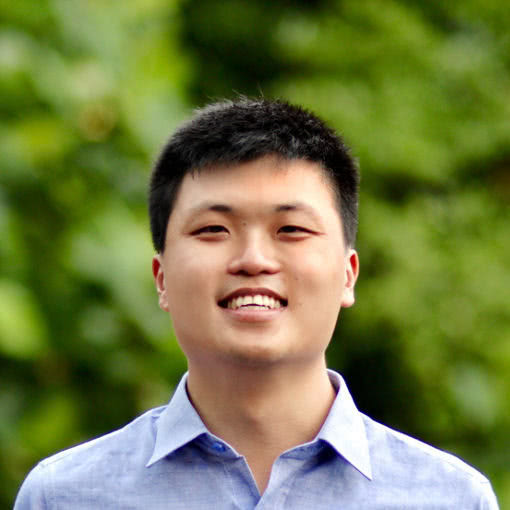 He has a keen interest in technology and frequently advises startups and entrepreneurs on their fundraising, exit, employee share options and incentive schemes, software development and licensing, electronic payment wallets, cryptocurrencies and digital assets.

Prior to legal practice, Yew Choon worked as a full-stack software architect, where he developed front- and back-end web applications as well as administered distributed databases.

Yew Choon is a member of both the Corporate Practice Committee as well as the Cybersecurity & Data Protection Committee of the Law Society of Singapore.

Yew Choon graduated with a LLB (Hons) degree from Durham University (United Kingdom) and was admitted to practise law in Singapore.